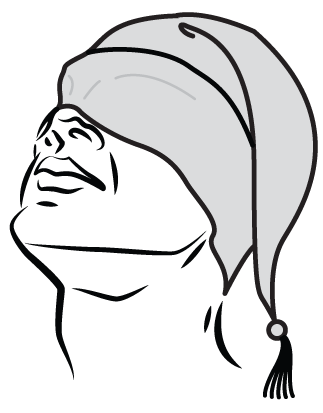 Not just a sleep mask. Not just about sleep.

Melatonin! I’ve talked a bit lately about some interesting (and unexpected) benefits of wearing the Nite Hood, from sleep apnea benefits to travellers’ delights. Well, here’s a medical benefit we can all enjoy, thank you Nite Hood Sleep Mask. Getting to sleep in the darkest dark provided by the Nite Hood unlocks your brain’s super-power. […] 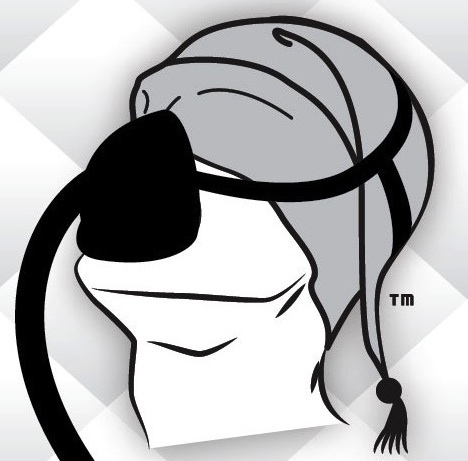 This is another interesting “testimonial” (actually a comment on Nite Hood’s Facebook page, but we’re going to upgrade to “testimonial” anyway) that raised some sleepy eyebrows. Apparently, we’ve somehow managed to create a sleep mask alternative that works with CPAP machines – that’s “continuous positive airway pressure” machine – for people with sleep apnea. We’ve […] 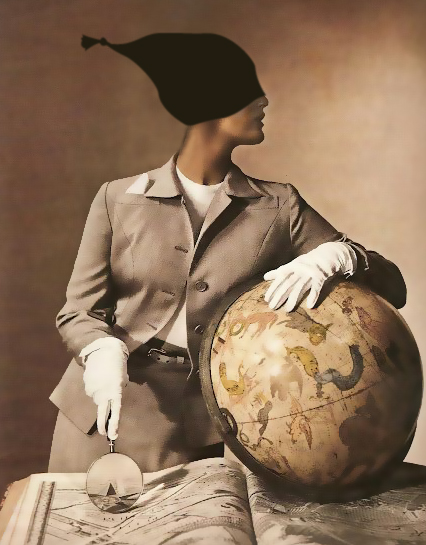 Are you on a plane with an avid reader next to you, light blazing, preventing sleep? Perhaps it’s a day train voyage through a dreary landscape? Or even the backseat of a car, wishing you could nap the day away on a long trip? Well, testimonials suggest you can. If you own the Nite Hood. […] 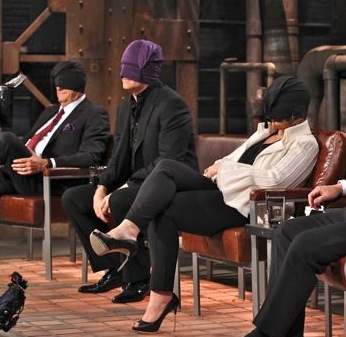 This is the fourth in a series of posts about my experience with the Nite Hood sleep mask and The Dragons Den. The previous post can be found here It’s countdown time. 3-2-1… .and I’m past the glass wall, down to the stairs, right in front of the Dragons. I walk to my mark, and […] 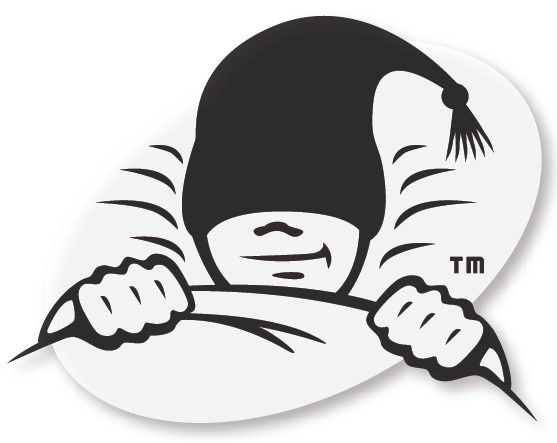 Part 2 can be found here. 6 a.m. and I’m up. Feeling pretty good despite being up most of the night. I head for the studio and they are ready for me. Straight into hair and make-up, add a microphone and I’m good to go (even hair and make up couldn’t make me soap opera […] 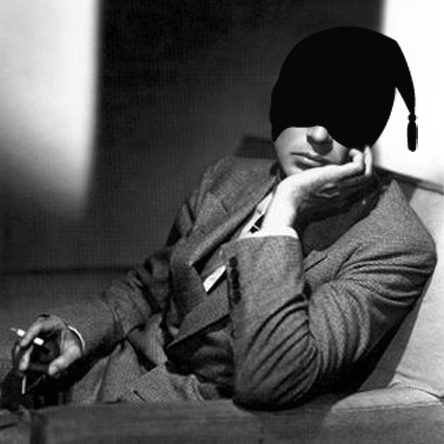 This is the second in a series of posts about my experience with Nite Hood and The Dragons’ Den. The first post can be found here. A month after the audition my phone rings. Nite Hood has cleared the first hurdle. I’m about to venture into the Dragons’ Den. Instantly my brain shifts into opportunity […] 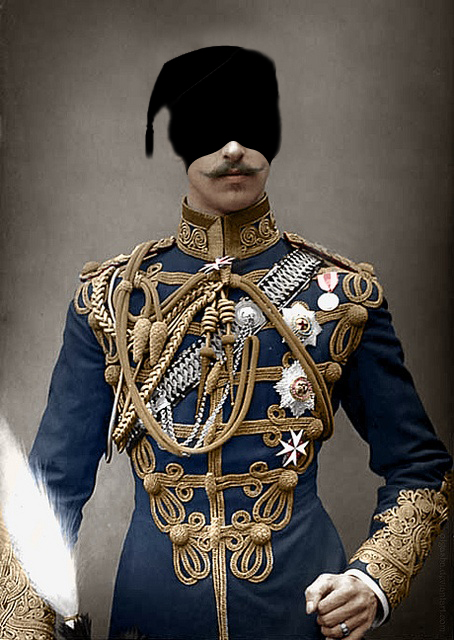 While many of us snooze dreamily through the night, teams of dedicated police officers patrol the streets and keep us safe. Then, when we go off to our sunny days rested and relaxed, they struggle to sleep in the light (along with shift workers everywhere). It’s not an uncommon problem. There are even shift work […]

Nite Hood on The Dragons’ Den – Part 1 – The Audition

If you’re following Nite Hood on Twitter or Facebook, you likely know by now that Nite Hood has done a pitch on CBC’s The Dragons’ Den, and that it will be airing on March 12th at 8 p.m. (EST). – Did we get funding? – Did Jim hear how popular it is with police officers on […] 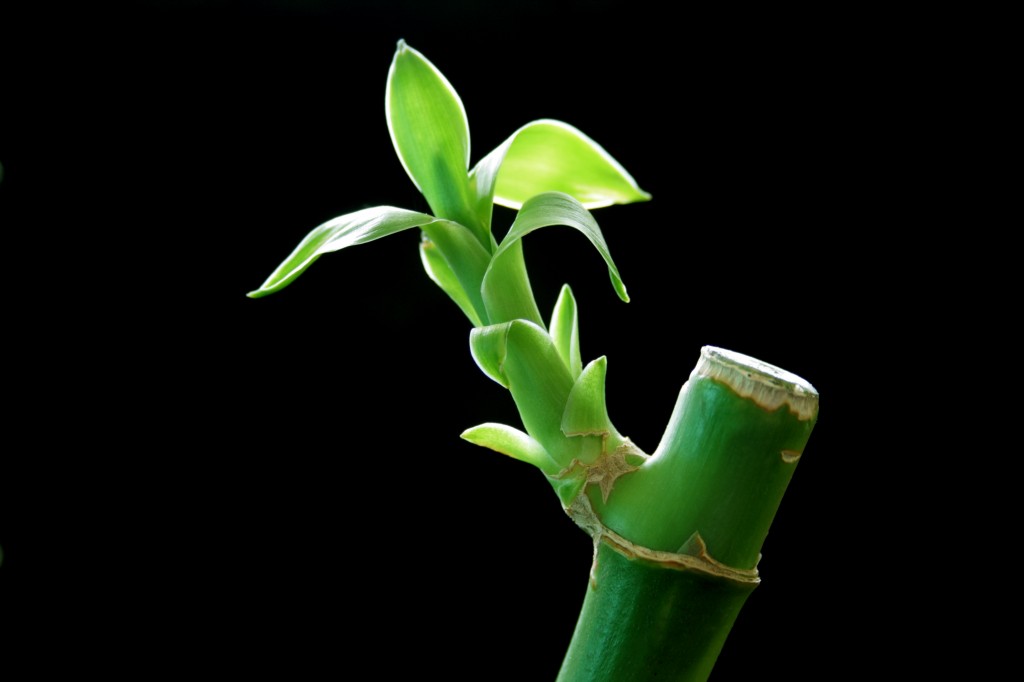 Bamboo fabric is one of the fastest moisture wicking fabrics available and more breathable than the finest cotton or silk. It has thermal qualities that allow it to adjust to the temperature of your body. It will act cool when it’s hot and warm when it’s cool – great for all seasons. IS THERE NOTHING […] 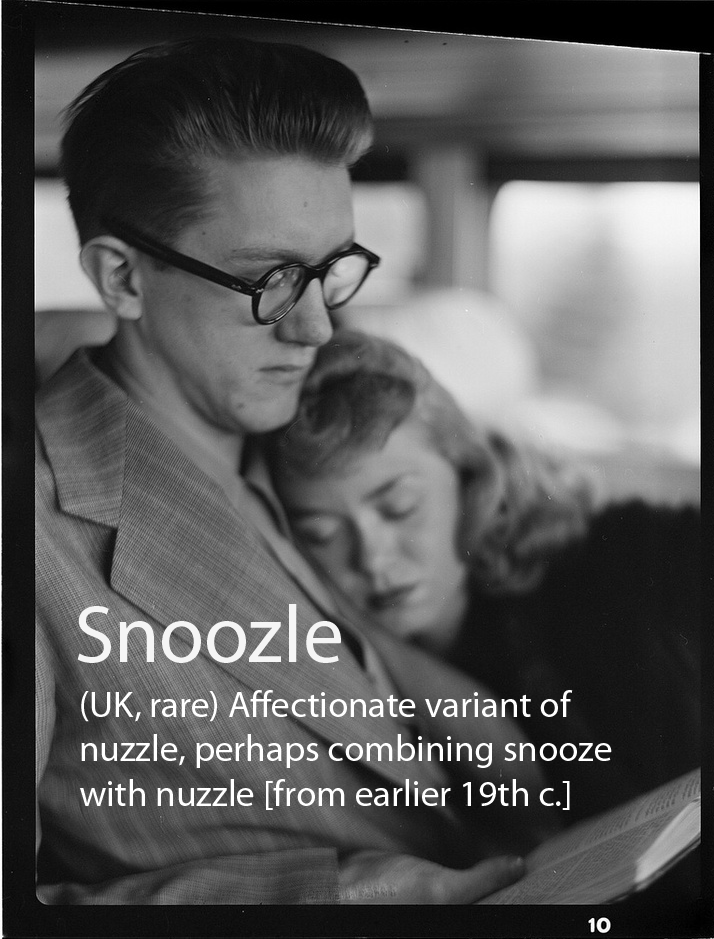 Beyond better sleep, there is a little known phenomenon known as a better snoozle, and yes, snoozle is real (rare) word. It’s origins can be found in early 19th century English, when people decided that sleep was better with a little affection. It’s defined as an affectionate variant of “nuzzle”, perhaps combining “snooze” and “nuzzle” […]

Send message via your Messenger App