If you’re following Nite Hood on Twitter or Facebook, you likely know by now that Nite Hood has done a pitch on CBC’s The Dragons’ Den, and that it will be airing on March 12th at 8 p.m. (EST).

– Did we get funding?
– Did Jim hear how popular it is with police officers on shiftwork?
– Did Arlene get behind the product’s local, sustainable nature?
– Or did testing the Nite Hood put The Dragons to sleep?

The answer is: I can’t tell you. 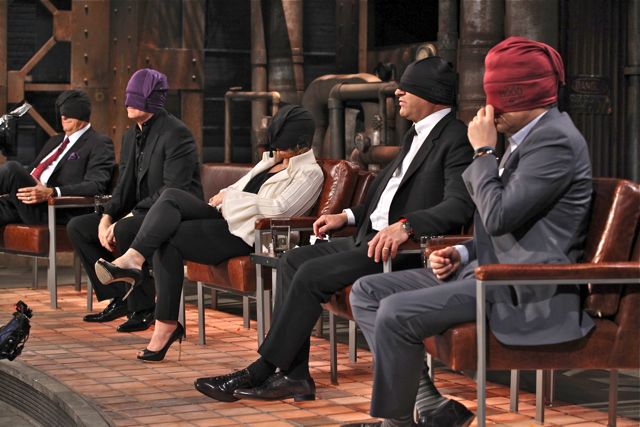 No one likes a spoiler, and the show has some pretty strict rules about not revealing the results. But what I can tell you is how simply going through the (many) steps of being a candidate on the show helped me see Nite Hood differently. This will be a series of posts, and I hope it’s an interesting bedtime read.

Waking Up – From a Suggestion to Curiosity to… “Wow, I Have a Great Product”

I suspect any entrepreneur eventually hears the same words from a friend – “you should go on Dragons’ Den”. To be honest, I ignored it for a while. It’s an intimate product, and doing a pitch of this sort felt like it might just kill some of the dreaminess. But I’m a curious person, so I checked out the application on the site. 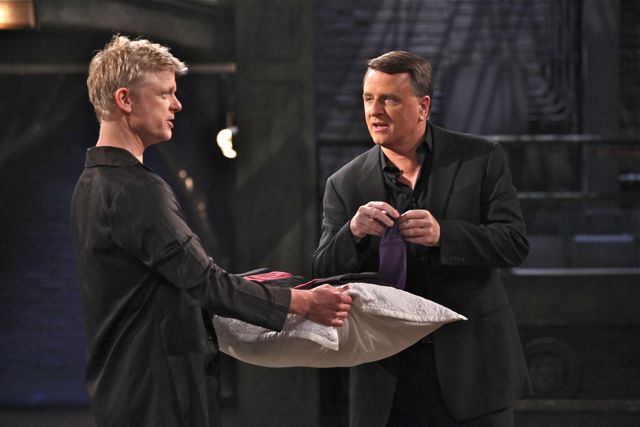 I quickly saw that I had answers for everything. Pretty good answers on both business criteria and things the Dragons might ask. It was long, and took a while to complete, but by the time I was finished I’d woken up to a realization – The Nite Hood wasn’t my little work of passion anymore. I had a business, one that could help people sleep across Canada and worldwide.

I printed out the completed application, cozied into my Victorian and went to bed (trying not to dream about Kevin. I’m more of an Arlene kind of guy….).

The audition was the next day and (again, letting my curiosity get the best of me), I went early, Nite Hood and application in hand.

I expected to wait a few hours, and I used the time to practice my responses based on the material I wrote in the application. And THAT, my fellow snoozers, is when I came to realization #2 – Nite Hood doesn’t fit a bunch of template questions as well as it fits over your eyes. So I scrambled to rewrite my answers. Then I abandoned those and scribbled six key points. I rehearsed. Paced. And then I threw everything away and said “Nah, let’s wing it”. 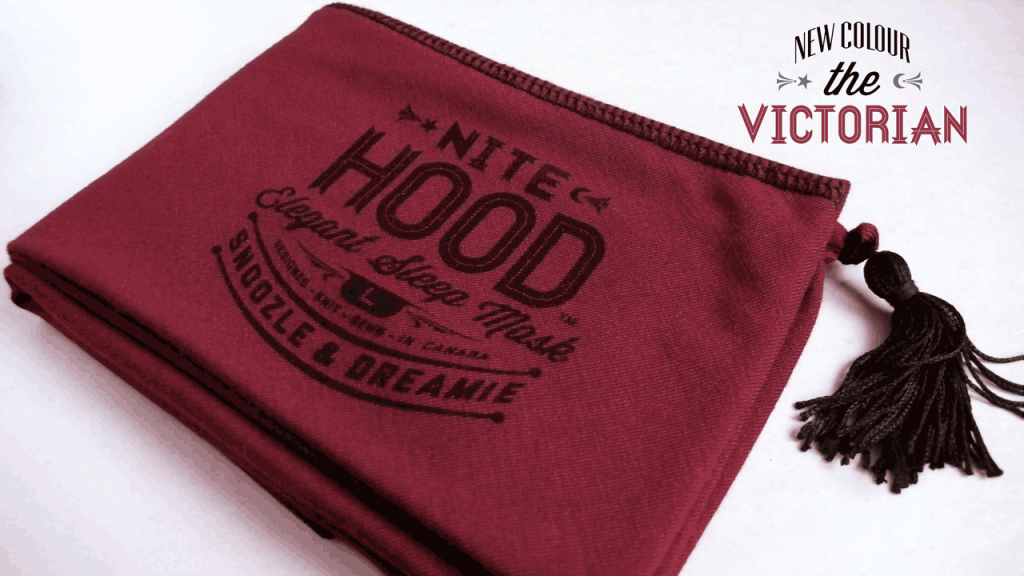 You obviously don’t pitch to the Dragons (I assume they’re off sleeping on beds of money somewhere) at the audition. You do your pitch to “mock dragons” (show producers) who ask the sort of questions that you’ll get on the show.

They asked what the product was – “Is that a sleep mask?” said Charlie (Oh Charlie, you’re in for a sweet, snoozley treat).

“Not exactly. Would you like to try it on?” I replied.

I really hadn’t said much at all. And quite honestly, I didn’t need to. I handed each mock-Dragon (dragonette?) a Nite Hood and they slipped into comforting darkness despite the glaring studio lights.

That’s when something really neat happened.

Each one went still. They smiled, settled into their chairs and nodded a little. They got it. My pitch wasn’t talking about the Nite Hood (at least not at that point). It was letting people experience the cozy sensation that sets the Nite Hood apart from even the best sleep mask.

Suddenly, there were TV cameras everywhere, something I hadn’t seen while peeking in on other auditions.

I thought to myself, “this is TV. They love the reaction”.

There were questions afterwards, and I did a fairly decent job of answering honestly – no dog and pony show, just story telling.

And then it all ended with a lot of smiles.

Given that this post started with me announcing that Nite Hood will be on Dragons’ Den on March 12th, you can likely guess that my audition was successful. I really hope you watch – quite honestly, it was a lot of fun. But beyond that, simply going through the process taught me a lot about Nite Hood. It’s a story unto itself. It’s a product that’s relevant not to a few people, but to a national audience. And most of all, that it shouldn’t really be marketed. It should be experienced. That’s the key to a great product to me, and it’s something that makes me proud. Call it cozy, get a snoozle, put your head to bed – these aren’t marketing terms, they’re legitimate experiences that people have when they slip into a Nite Hood and decadent sleep. Dreamy.

Watch for more about the experience of putting Dragon’s to sleep, and don’t miss the show. I guarantee it won’t be like anything you’ve seen before. The story continues…