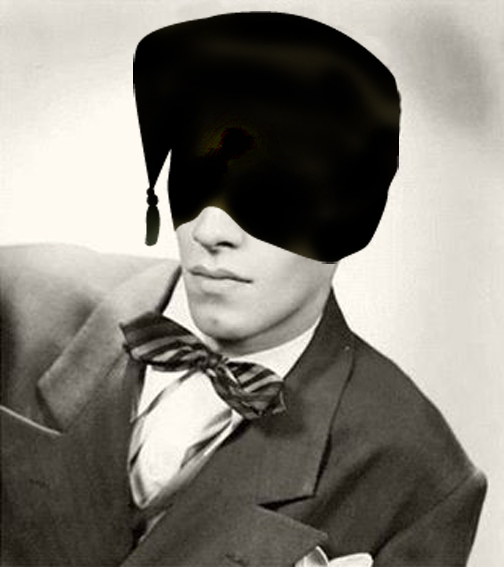 “With any luck, Nite Hood will be recognized as a great help for people with migraines and you’ll have a whole new bandwagon of supporters.”

One of the most interesting things about the Nite Hood is the unexpected benefits that different people are experiencing. It’s actually pretty cool. Something that was designed to help ME sleep is helping people in ways I didn’t ever imagine possible.

I’m going to begin sharing these stories on the blog (you might have seen the comments from travellers post already) with two goals in mind:

To find out if it’s one person seeing a unique benefit or whether lots of people are experiencing the same thing. To maybe help a few people out (assuming the benefits are universal).

With that in mind, here’s the latest – The Nite Hood has helped at least one person who suffers from migraines. Full disclosure – his name is Ward and he’s a friend of mine. We used to work together many moons ago, and he bought his first Nite Hood because he was being woken by “Africa light”, but also because we’re friends and he wanted to support me. Nice guy.

Anyway, he sent me an email a couple of days ago, and shared yet another unexpected side benefit related to his chronic migraines. Here’s the email. I’d love to know if Ward’s the only one seeing these benefits or if more of you are. If yes, please comment!

Hope all is well back in Canada. South Africa is still warm, but winter is coming.

I wanted to send you a quick note about the Nite Hood that I hope puts a smile on your face. I don’t know if you remember, but I have chronic migraines. Not the wussy kind – the kind where you essentially go blind, barf if you move at all, fear light like a vampire, confine yourself to an incredibly dark, cool room and try desperately to knock yourself out before the migraine hits full force.

My migraines are genetic – my Dad’s entire family gets them, and to put the severity in perspective, he’s tried countless things – having his nose broken by doctors multiple times, having his sinuses “scraped (really gross), acupuncture and even wearing magnets in his hat – just to get them to stop. The only thing that’s worked is some pretty crazy drugs that wreak havoc on your body.

Anyway, I realized a migraine was coming on about a month or so ago. It was about noon, which is the worst, because my blinds don’t block all the light (it’s bright in South Africa, and warm, despite winter being on its way). So I rushed home, took some pain killers (all I have – I won’t take the hectic drugs) and got ready to ride out the pain. I decided to use the Nite Hood to help with the light, but wasn’t quite sure how having something on my head would impact the migraine.

Well, something weird happened. The migraine still hit, but it wasn’t nearly as bad as usual. The total darkness helped incredibly, but for some reason, the light pressure that my Nite Hood puts on my eyes and (I guess) my sinuses was soothing. And that weird “cooling effect” that I can’t explain further reduced the strength of the head pounding awfulness. I’d say it dropped from a 9 to a 5 on the pain scale, and didn’t last as long as usual.

I don’t know if it’s just me, but I’ve had two migraines since, and it’s helped both times. I’m going to get my Dad one and see if it helps him at all. I’ll let you know.

So that was Ward’s experience – anyone else suffering from migraines out there who’s found that the Nite Hood helps with the pain? If yes, PLEASE comment below.

One thought on “Testimonial: Migraine sufferer gets relief”