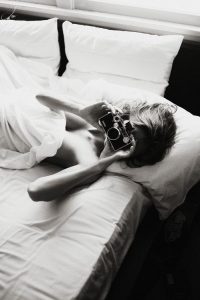 Welcome to Dark Therapy’s first “NSFW” post (not really, but the subject matter is a little risqué) where better sleep takes an amorous turn, and leads to better sex. Puritans, please deploy Nite Hood’s now – you don’t want to read this.

In 2012, a study by the Better Sleep Institute found that Americans craved sleep more than sex (though to be fair, it also found that someone had fallen asleep in a tank – the war machine, not the fish-holding kind – so we’re curious about their sampling). As it turns out, there’s a reason for this, as revealed in a pilot study published in the Journal of Sexual Medicine – better sleep makes sex better (at least for females). The desire to snooze is putting the horse before the cart. 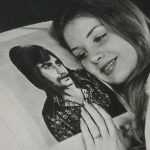 The study used a sampling of 171 young women of college-age, and free of anti-depressants. These ladies initially completed validated questionnaires about sexual distress, depression and anxiety. Then, they completed additional questionnaires every morning for two weeks about the last 24 hours’ sexual function and sleep quality, including how long it took to fall asleep and how long they slept.

The findings? Some surprising, some not: 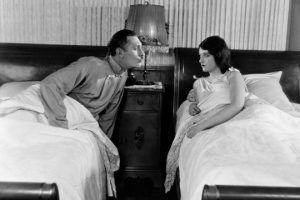 The scientists conducting the study did have some cautionary notes however, primarily that this was a pilot, and that there are many, many factors that impact sexual behaviors, not just sleep or better. So no, we can’t say that rushing out and buying the lady in your life a Nite Hood™ is going to guarantee a better sex life. But then again…it can’t hurt to try. And it’s certainly more attractive than an undignified, unwieldy sleep mask.