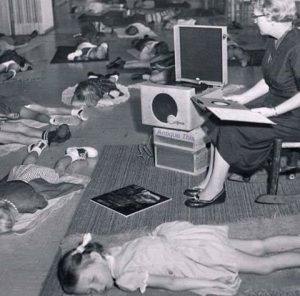 Remember when nap time was part of school, and sleeping better sleep got you a gold star? Conversely, remember when high school and university came along, and better sleep became an afterthought? Well… The kindergarteners had it right – it’s been shown in multiple studies that sleep has a major impact on our ability to learn and retain information.

With regard to students, one study showed that earlier school start times, while economically justified, might have a negative academic impact. By delaying early classes by as little 1 hour (from 7:30 to 8:30), math scores on standardized tests increased by 1%. Reading? 2%. 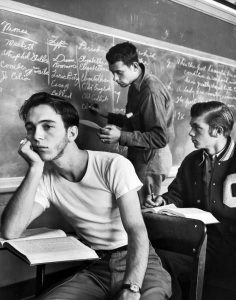 It’s true for adults too. Non-REM (rapid eye movement) sleep prepares the brain for learning. A lack of REM sleep can reduce the brain’s ability to learn and retain new information by up to 40%. Less sleep, interrupted sleep, or shallower sleep all contribute to this loss in ability.

Interestingly, in another study where volunteers were tested on their ability to retain information when they’d had better sleep, as opposed to when they’d been sleep deprived, there was no immediate impact. But, FMRI imaging showed that, in the absence of sleep, the parietal lobes had to “step in” to support the frontal lobes which were limited in their abilities due to sleep deprivation. Whether this is maintainable is highly questionable (and undoubtedly the focus of another study). 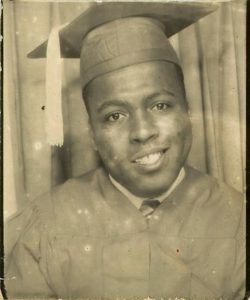 The net result of these studies and many more, dating back decades? Sleep is important to learning. It’s fundamental to memory. And it’s required for strong cognitive function. Better sleep = better learning. And you can bet your nap on that.