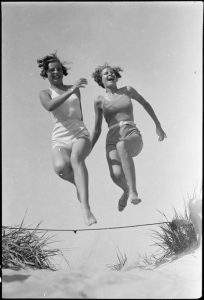 One of the most interesting facts that we’ve uncovered in our bedtime reading is that better sleep leads to greater happiness. More “zzzz” = more smiles, if you will. It’s interesting because it has such a pervasive impact – a positive mood, or at least an ability to see the positive side of things, impacts everything from our work to our relationships to our ability to enjoy the many minutes of each day. The fact that our unconscious hours impacts this is, well, fascinating. 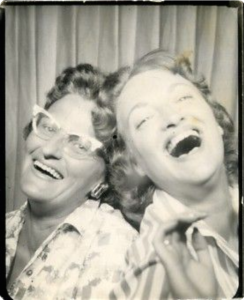 In 2015, a Gallup Poll of 7,000 adults in the U.S. revealed that those who got 8 hours of sleep had an overall well-being score that (happiness, satisfaction, etc) was more than 8% higher than those who got 6 hours. Now, you may be saying “that’s just a poll – what does the science say?” Good question.

In a 2007 study designed to measure the impact of sleep deprivation on people, a focus group was split in two, with one half being deprived of recommended sleep amounts, and the other being allowed to sleep for 8 blissful hours . The next day, both groups were shown 100 images while their brains were measured by functional magnetic resonance imaging (fMRI). The images started off emotionally neutral, but became progressively more negative (from a picture of an apple, to that of a shark).

Anyone who’s had a sleepless night knows that you can get a little cranky, but the difference staggered the scientists. Subjects who had been deprived of sleep had a 60% stronger reaction to negative stimuli – essentially, when we’re sleep deprived, we are much less likely to be happy, and we’re much more likely to react negatively. 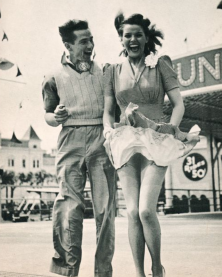 The obvious solution? Get enough sleep. Start with a Nite Hood™ sleep mask to shut out the light and embrace the night. But also consider the impact of EMFs and regular patterns – head down at the same time. Eyes open at the same time. No alcohol or big meals before bed, and for other ideas… keep reading Dark Therapy!