This is the first in a series of posts that examine the correlation between poor sleep and emotional/psychological issues, from depression to anxiety to general grumpiness and irritability. Poor sleep can be contributing factors to these conditions, but also result from it. Consult with your doctor if you have the blues, and we’re sure better sleep will be an important part of the treatment. 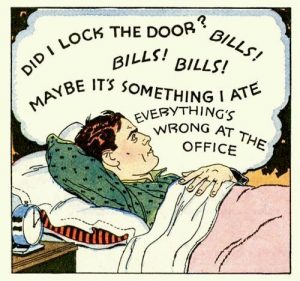 There’s an inextricable link between poor sleep and depression, and it’s sometimes very difficult to determine which came first.

It’s a complex web, and it’s possible that we may never understand the incredibly complex links between poor sleep and depression.

Having said that, there are a few things that we do know: 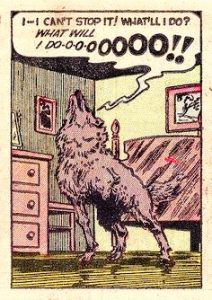 The good news is that doctors have long been aware of this link, and that addressing poor sleep is a fundamental part of depression treatment, whether through pharmacology or therapy or a combination of the two. Also interesting, according to the National Sleep Foundation, in some cases, doctors have found that the effective treatment of sleep problems gives a person the “boost” that they need to effectively combat depression on their own.

Depression is a serious condition, and poor sleep is only one of its many serious side-effects. It can be a warning sign, a contributing factor or a symptom. So please, if you’re suffering from ongoing sleep issues, consult your doctor. It may just a sign that there’s something you should be losing sleep over, and trying to address. 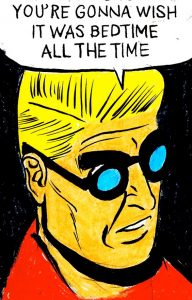 The Nite Hood Sleep Mask can help to a certain degree. Blocking out light is key to melatonin production. Even a LED clock can disrupt this function. Melatonin is a cure-all for most of our body’s needs as it helps us repair and detox. Before drugs and other therapies make sure you are doing it right to begin with.

Make sure to balance your Dark Therapy with direct sunlight in your day time hours. 10 – 15 minutes will stimulate serotonin production as well as vitamin D production. Both are important for mood balance and a healthy immune system.