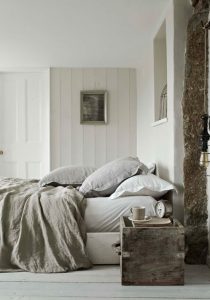 We created the NiteHood because we care about better sleep. In fact, it was born out of a personal need that no sleep mask could satisfy – read the origin story. But we also know that there’s more to sleep than just putting your head to bed, and more benefits than just feeling rested. That’s why we’re launching a series of blog posts called Dark Therapy (which is much less ominous than it sounds).

In short, we’ll collect information from around the web that relates to the benefits of better sleep. We’ll talk about how to achieve that better sleep. And we’ll put it all here, in one place, for you to find. We’ll sift through the scientific data and make it consumable. We’ll be open and honest. We’ll answer questions, and when we don’t have the answers, we’ll reach out to really smart people that do. 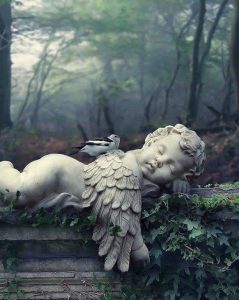 The goal? Well, it’s the same as the NiteHood – help people have better lives, through better sleep. The Centre for Disease Control has called sleep problems in America a “public health problem”, and it’s not limited to one part, of one continent, on a very big earth. So here’s our promise – in some posts we’ll entice you with the benefits of better sleep, and in others, we’ll tell you how to get it. That’s Dark Therapy; a light at the end of the tunnel (because we like puns).